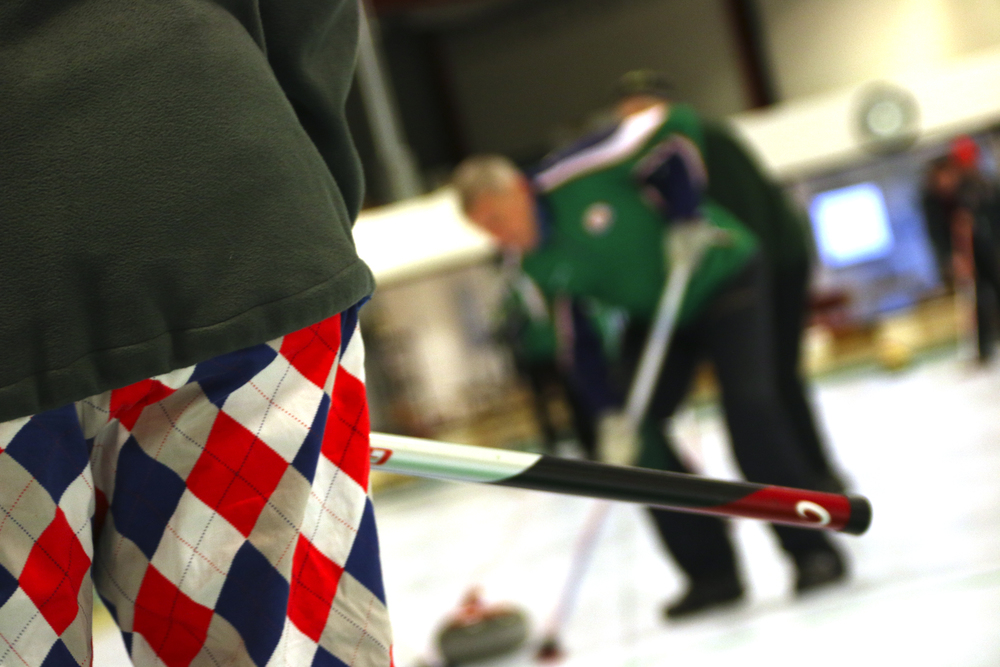 GAMES All games will be of 8 ends. One extra end will be played if team are tied after 8 ends. The team with hammer loses if the extra end goes blank.

RANKING The following criteria will be used to rank the teams at the completion of group stage: 1) The win/loss record (1 win = 1 point). 2) The record of the games between the tied teams. 3) Draw Shot Challenge (DSC) – average distance of all the individual LSDs which were delivered by a team during the group stage.

Changes in the time schedule