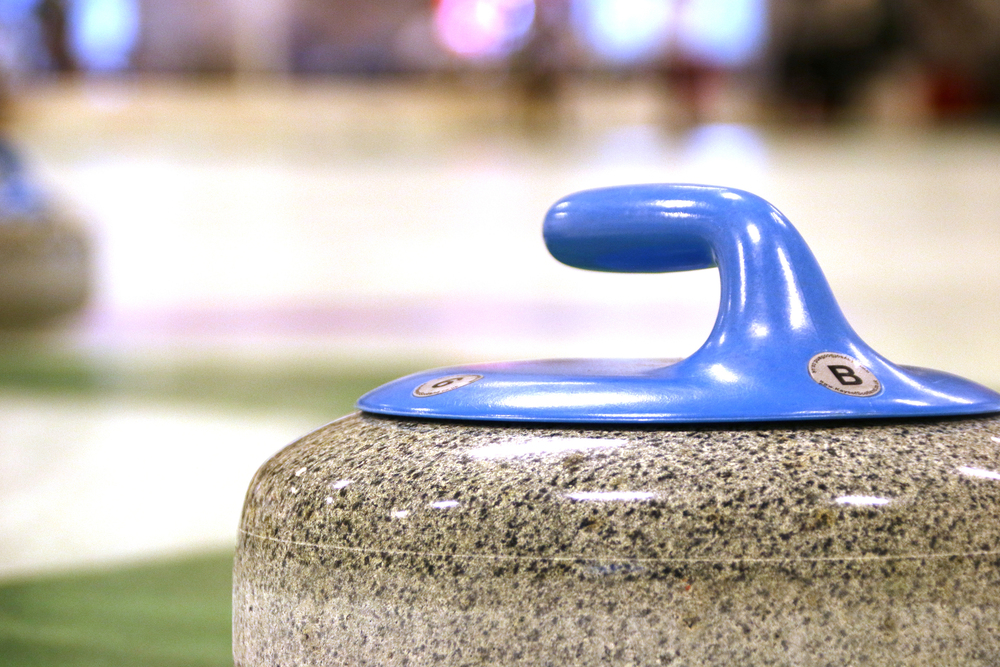 The rules for Norway Open Mixed Doubles 2021 are as following:

PRE-GAME Teams listed first in the schedule for the group games play the stones with red colored handles, teams listed second play the stones with yellow colored handles. 1 player from each team does one practice shot, then one shot that will be measured. This will be done before the first three games in the group stage - first the female player, then the male player. Third draw is done by the player of your own choice. Red team goes clockwise, yellow team goes counter-clockwise. Teams listed first goes first.

PRIZE MONEY is not yet set.

The rules for Norway Open Mixed Doubles 2021 are as following: